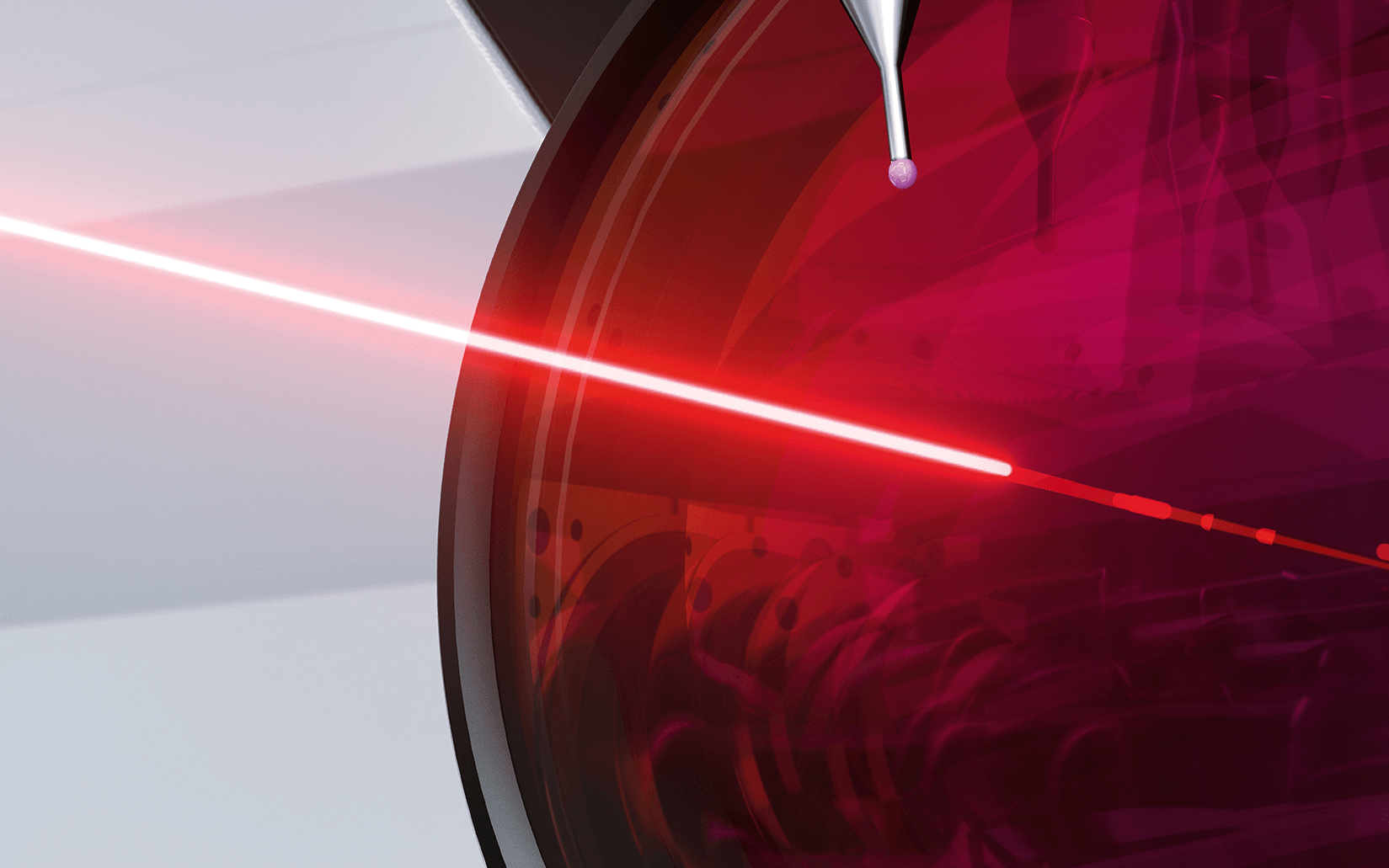 Different materials can serve as laser medium. There are solid, liquid and gaseous variants into which the different types of laser can be categorized. Famous representatives of each category are for example Nd:YAG laser, rhodamine in methanol or the CO₂ laser. In the case of solid-state lasers, the geometric shape of the laser medium can also be used to differentiate. Among others, there are rod lasers, disk lasers or fiber lasers.

The laser medium also determines the wave positions of the laser radiation and the type of excitation energy. For example, gas lasers are excited by electric fields, solid state lasers by light or infrared radiation. This is where the pump comes into play as a further component.

The task of all pumps is always the same: To introduce energy into the system and thereby generate stimulated emission. This process is called pumping, because energy is "pumped" into the system.

The type of excitation energy depends on the laser medium. For example, it can be generated by light irradiation (optical pumping), but also electrical processes, heat, impacts with other particles and chemical reactions can transfer the required energy into the system and produce a stimulated emission.

At the end of the process is the resonator. In the simplest case, a resonator can be imagined as a box closed on all sides with highly reflective walls. The radiation of a laser is reflected back and forth within the optical resonator. Partial waves of many revolutions are superimposed. If the wavelength of the radiation field is a multiple of twice the distance between the mirrors, the partial waves overlap constructively, otherwise destructively. This leads to a wavelength selection. The resonator thus fulfils two functions: It restricts the direction of propagation and also the frequency of the light.